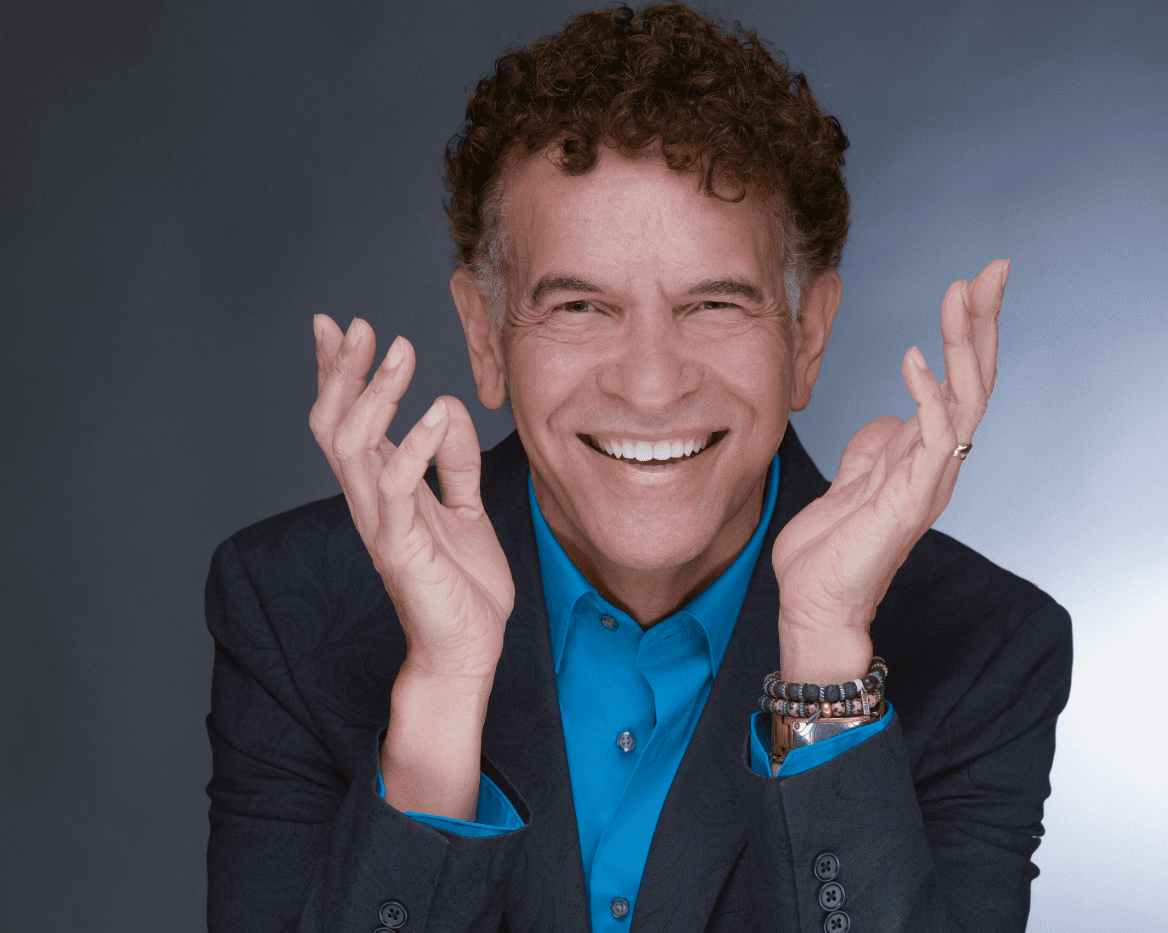 Dubbed “the last leading man” by The New York Times, the two-time Tony Award winner has enjoyed a career that spans Broadway, television, film, and concert appearances with the country’s finest conductors and orchestras.

Stokes has received Tony, Drama Desk, and Outer Critics Circle awards for his star turn in Kiss Me, Kate. He also gave Tony-nominated performances in Man of La Mancha, August Wilson’s King Hedley II, and Ragtime. Other notable Broadway shows include Kiss of the Spider Woman, Jelly’s Last Jam, Women on the Verge of a Nervous Breakdown and Shuffle Along.

In 2016 he was awarded his second Tony Award, the prestigious Isabelle Stevenson Tony for his Charitable work with The Entertainment Community Fund (formerly known as The Actors’ Fund) where he currently serves as the board chair. He is also a founding member of the Black Theatre United, a coalition of Black members of the theatre community launched early in the pandemic to inspire industry-wide reform and to combat industry-wide systemic racism. 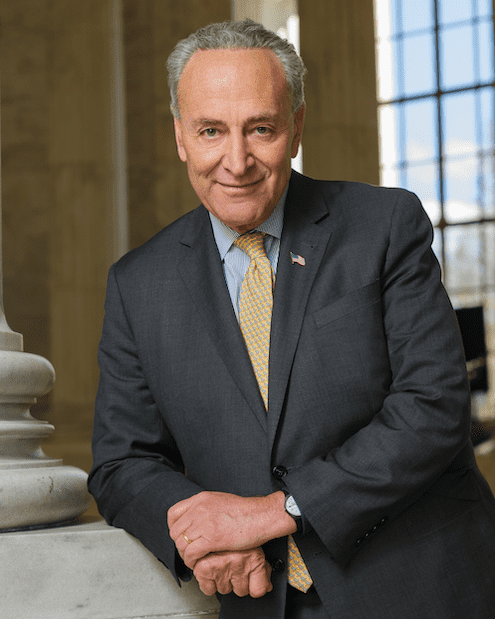 Senator Schumer's leadership for the state of New York and in helping Save Our Stages nationally was instrumental in the recovery of the field. 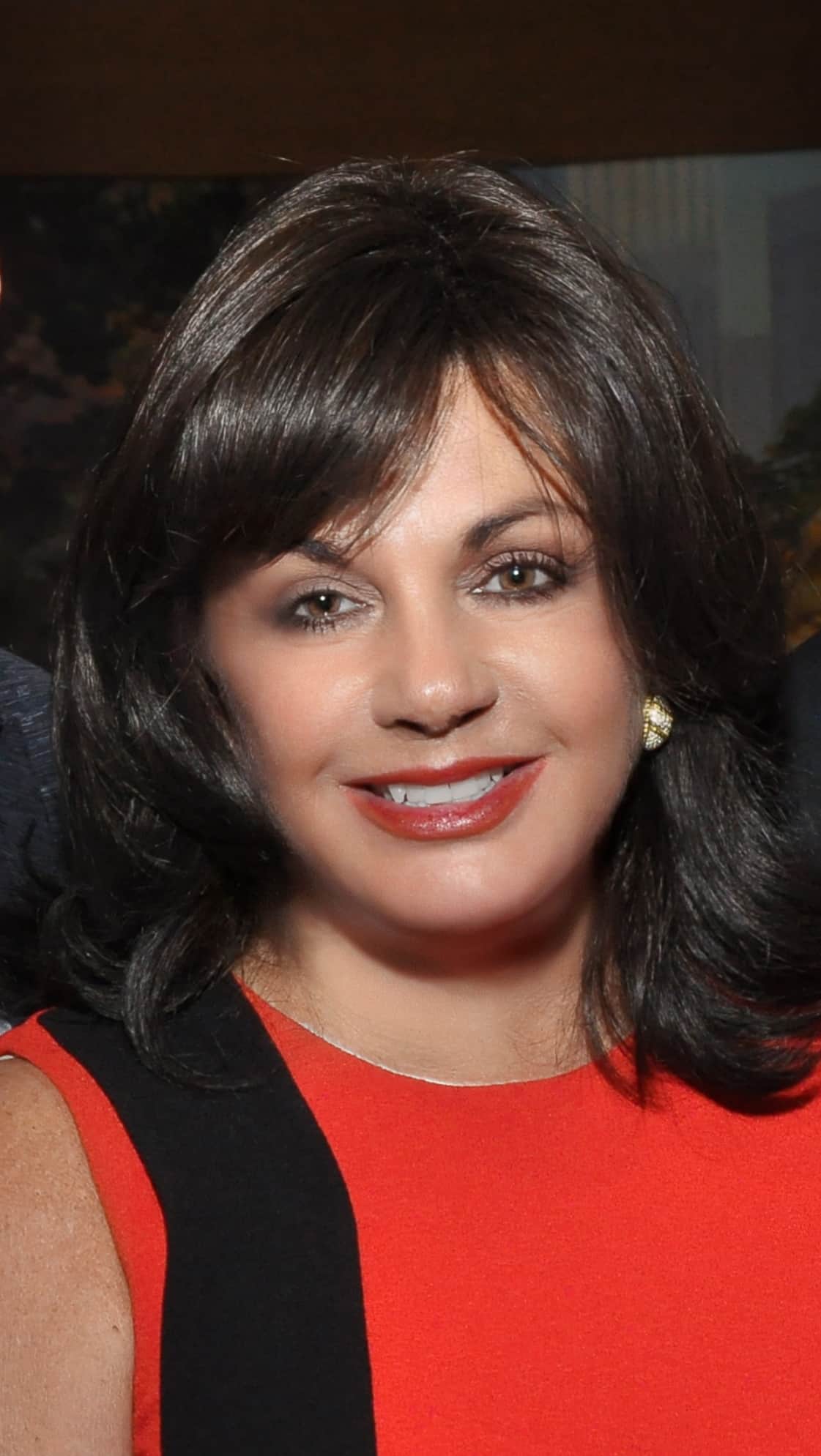 Charlotte St. Martin of The Broadway League will also join the Opening Plenary along with additional special guests who will help us usher in the rebirth of the performing arts!

During her tenure at The Broadway League, Ms. St. Martin has successfully managed various challenges affecting the industry. Under her tenure, the League has created numerous new development and educational programs.
The Opening Plenary Session is Friday, January 13 from 4:45-6:00 p.m.
You must be registered for the APAP|NYC+ 2023 conference to attend.
Vote Now
REGISTER FOR APAP|NYC+ 2023