A Message from Lisa: In Solidarity with Ukraine 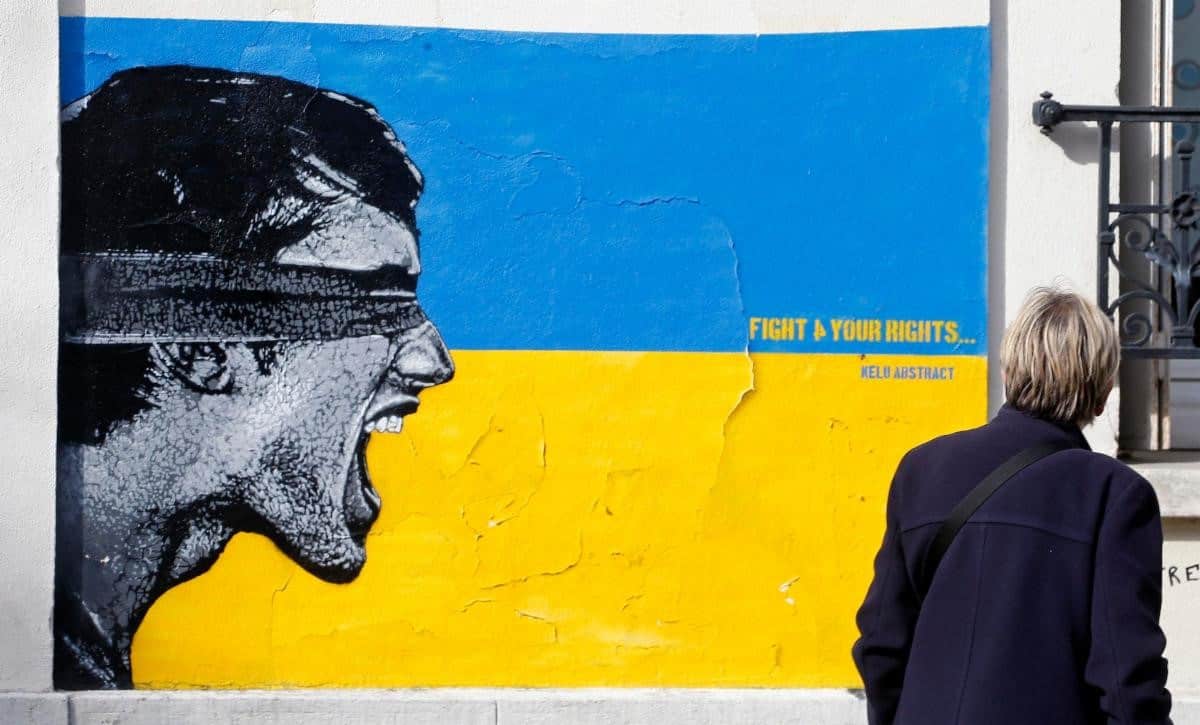 Nearly six weeks have passed since the Russian invasion of Ukraine, and every day, the atrocities mount. The targeted aggression of the Russian state toward Ukrainian civilians and the prolonged oppression and manipulation of its own citizens are direct attacks on the values of human rights and free expression we hold sacred.

The arts are of the world. Our performing arts industry does not exist in a silo. Our colleagues and their communities are impacted. This is why I am writing you today.

APAP also stands in support of the artists, arts workers and citizens of Russia who have spoken out, faced censorship, taken to the streets, risked arrest and endured brutality.

APAP understands that this travesty and tragedy is not the first or only, nor sadly the last, in our human history and that other parts of the world and other people have been devastated by war and inhumanity. We further acknowledge that this war has life-or-death implications reaching far beyond Europe.

In this moment of international crisis, APAP affirms that:
Read the full message from APAP President and CEO Lisa Richards Toney.

Photo credit: A fresco by French street artist Kelu Abstract in the 13th arrondissement of Paris. (Photo by Chesnot)