NIVA and the Case for Creative Sector Collaboration: It’s a tax status, not an attitude 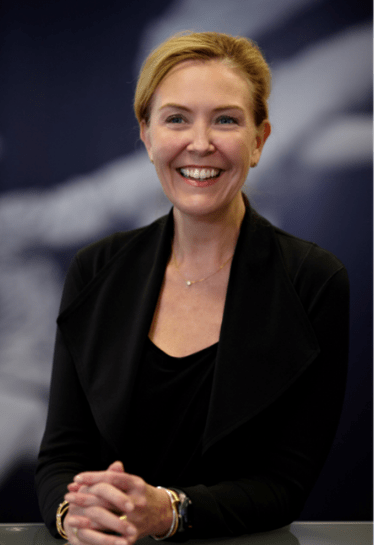 Jill S. Robinson is CEO of TRG Arts (The Results Group for the Arts), a renowned international, data-driven change agency and a ColoradoBIZ Top 100 Women-Owned Company. As a driving force in the arts and culture sector, Jill has inspired leaders and organizations for more than three decades, and her expertise and counsel are sought out by arts and cultural executives worldwide. Jill believes in the transformative power of arts and culture experiences, and that positive, profound change in the business model of arts organizations leads to artistic innovation that can inspire entire communities.